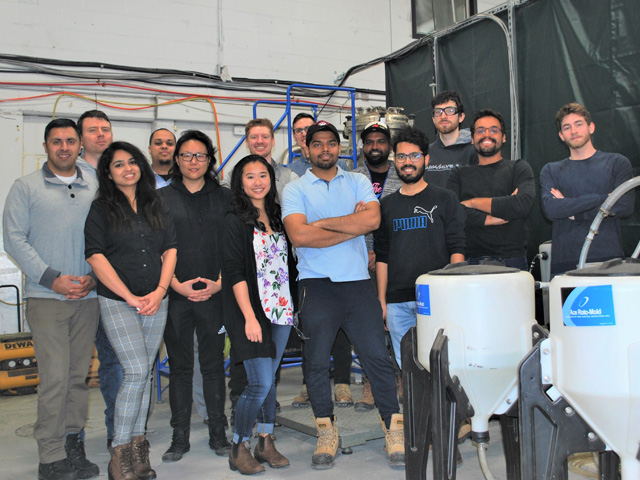 In the last three months, my company faced many new challenges and were forced to come to terms with old problems that were swept underneath the rug. It’s made me want to reflect on the key lessons I learned. I hope this is will help you avoid the same pitfalls.

Without vision, a growing ship will become lost at sea

When I started, I had no idea what kind of company I wanted to build. I was fortunate enough to find an extremely talented and hard-working team, one that kept pushing forward and figuring things out along the way. Over time, our team and priorities grew. But a lack of vision brought some confusion in the last quarter. We had no North Star to guide us in our decision-making.

Ultimately, our team expressed that we could not proceed unless we figured this out first. And that’s what we did — we came together to develop a joint vision that we all shared and believed was worth fighting for. This has not only built more trust throughout the company, but also made decision-making much easier.

Sometimes, inaction is worse than taking the wrong action

Around July 2019, significant issues surfaced with several of our key milestones. I attempted to weigh all options and outcomes, and saw great risks with delaying any of the projects that were progressing in parallel. Paralyzed by fear, I was reluctant to decide. I simply did nothing. This was difficult for our staff, one that works hard but was faced with directions.

It was not until December that I realized the team’s stress was a direct result of my inaction. Since then, we have made greater progress in the last month than the last quarter, cutting away projects that were secondary, and focusing everyone’s efforts on the ones that matters the most.

Commit tirelessly to shooting for the moon

Often, we hear the phrase, “shoot for the moon, and if you miss, you’ll still be among the clouds.” I thought such a pursuit meant, “set hard goals, and all is well if they fall short.” With this belief, we consistently fell short of our unrealistic goals in 2018. In 2019, I went to the other extreme — setting overly cautious goals, afraid to see the disappointment if we fell short. In the last quarter, it became clear that it was not going to work.

Since then, we have established a new set of protocols that added accountability, oversight and clarity towards accomplishing a goal. I’m beginning to see that it was the tireless commitment to achieve the “moon shot” that I lacked, not in just setting the goal. Regardless of whether we succeed in this scenario, the exercise on commitment has brought great benefits to both our immediate and long-term growth.

Through all this, I cannot be more grateful for our team. They were brave when I was afraid; never shying away from challenges, believing that we can ultimately be made stronger through adversity.